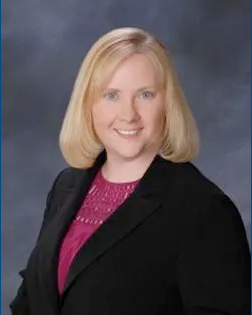 Colleen had the privilege to start her career at Metrowest Legal Services in the Family Law Unit representing clients who were victims of domestic violence/sexual assault, in divorce and family law cases.

She later transitioned to private practice, continuing to work with divorcing clients in Norfolk, Middlesex, and surrounding counties. In 2006, Colleen joined the litigation unit of the Massachusetts Department of Revenue, Child Support Enforcement Division in Worcester, MA. Colleen represented the DOR in actions to establish, modify, and enforce child support orders, and supervised other attorneys and DOR staff. Colleen was selected to work with the Worcester County District Attorney as a Special Assistant District Attorney to prosecute criminal non-support actions and select who would be placed upon the state’s “Deadbeat” child support list.

In early 2011, Colleen returned to private practice and joined The Divorce Collaborative, which is now “Cunnally Law Group.” In May 2013, Colleen became the principal owner of the firm. She represents clients in divorce and domestic relations matters, including complicated divorce actions, child support matters, interstate child support cases, paternity, modifications, and contempt actions. She also serves as a Guardian Ad Litem, and is a trained divorce mediator.

Between 2012 and 2014, she was honored to serve Governor Deval Patrick on the Judicial Nomination Commission (JNC). As stated on the JNC website, “the JNC is a non-partisan, non-political and non-compensated Commission composed of twenty-one distinguished volunteers, appointed by the Governor from a cross-section of the Commonwealth’s diverse population.”

Outside of work, Colleen is a history buff, enjoys time in New Hampshire with her family, including her Husband, children, and two rescue dogs.

Super professional, VERY knowledgeable amazing to work with. She is an overall awesome lawyer, she understands and listens to you she knows her stuff and HIGHLY recommend her. I love how patient she was with us and got us what we needed in a timely manner. If you’re reading this look no further she’s your person!!! I’d hire her again. Thank you Colleen for being the best lawyer I’ve ever dealt with.

Colleen Cunnally advocated for me throughout the entire time, I engaged her leading up to our court date (with several tumultuous events) and afterwards. I still consider her my attorney of record and will retain her services when and if I need them again in the future. I highly recommend her and her firm.

I consulted with Colleen while going through my divorce. I presented all the facts to Colleen, and Colleen was very knowledgable and presented me with all of my options. Colleen explained each step in great detail, so I was well prepared and could anticipate each step. Luckily, I was able to negotiate an uncontested divorce with my ex-husband, so lengthy litigation was not needed. However, since Colleen was so thorough, I was well aware of the law and the requirements. I feel that I was able to negotiate a fair settlement thanks to Colleen's legal skills and knowledge. As an added bonus, Colleen's warmth and understanding makes a difficult process, slightly easier to handle. I would highly recommend Colleen if anyone is seeking counsel on any family law issue. 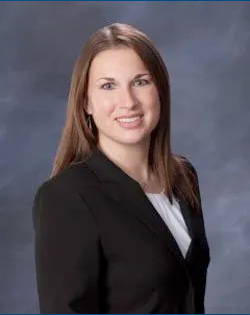 Admitted in MA and NH (inactive in NH)

Kate is a member of a number of professional organizations, including the Massachusetts Bar Association and the Massachusetts Council on Family Mediation (MCFM). Kate has been selected as a Massachusetts Super Lawyer Rising Star each year from 2016-2020, a distinction awarded to only 2.5% of attorneys in Massachusetts.

Kate was extremely professional and very responsive. I occasionally had some urgent needs during off hours and she was always responsive. I felt that she was very informative about my specific needs and the laws and process that pertained to them. Kate has a great 'bedside manor' for her clients, she was very sympathetic during this extremely difficult period. I would highly recommend her.

Kate helped with my 81 year old dad's unpleasant divorce. She was extremely knowledgeable, understanding, and just a kind and caring individual. She was well prepared for court, and everything from the get go was done quickly and efficiently. She answered emails the same day, and called us directly when she felt it was important. Because my dad came to live with me in VA pending his divorce, we met Kate for the first time two days prior to going to court. She was everything we expected and more. She has a bright and successful future ahead of her. Working with Kate was a delight. She made a very stressful time in my dad's life much easier for both of us. Thanks Kate!

Katherine Thomas Esq. is great. Her compassion and kindness made the divorce process much easier. Professionally, she's very thorough; the judge even commented that our divorce decree was well written and asked us to pass his compliment on to Katherine. Additionally, divorce with a mediator is so much better in comparison to what I hear from others that fought it out each with their own lawyer. 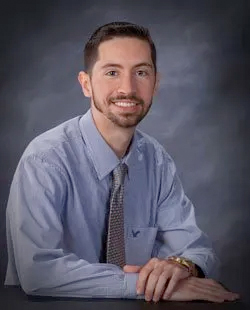 Nick serves as the firm’s paralegal and has been a member of Cunnally Law Group since May 2015. He obtained his paralegal certification from Boston University in 2013. He is also a licensed notary public for the Commonwealth of Massachusetts.

Nick assists our attorneys in many facets of our firm. He works closely with clients and has a friendly, approachable demeanor. Nick has a real passion for his profession and is always eager to assist at any time.

In his free time, Nick enjoys his car, training MMA, and skiing. It would be an understatement to say he is a Boston sports fan; the faint sounds of sports talk radio can often be heard from his desk. 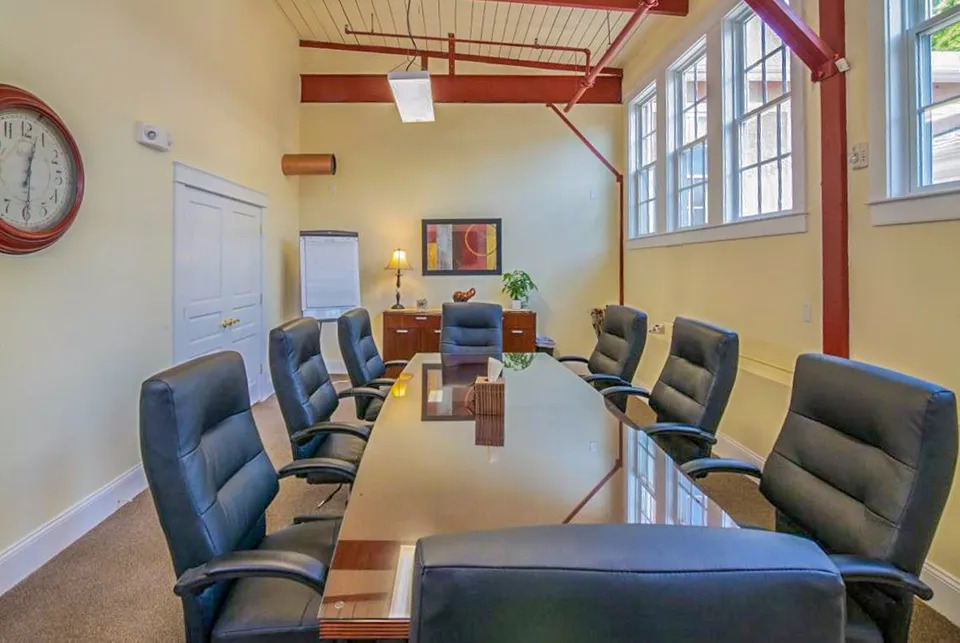